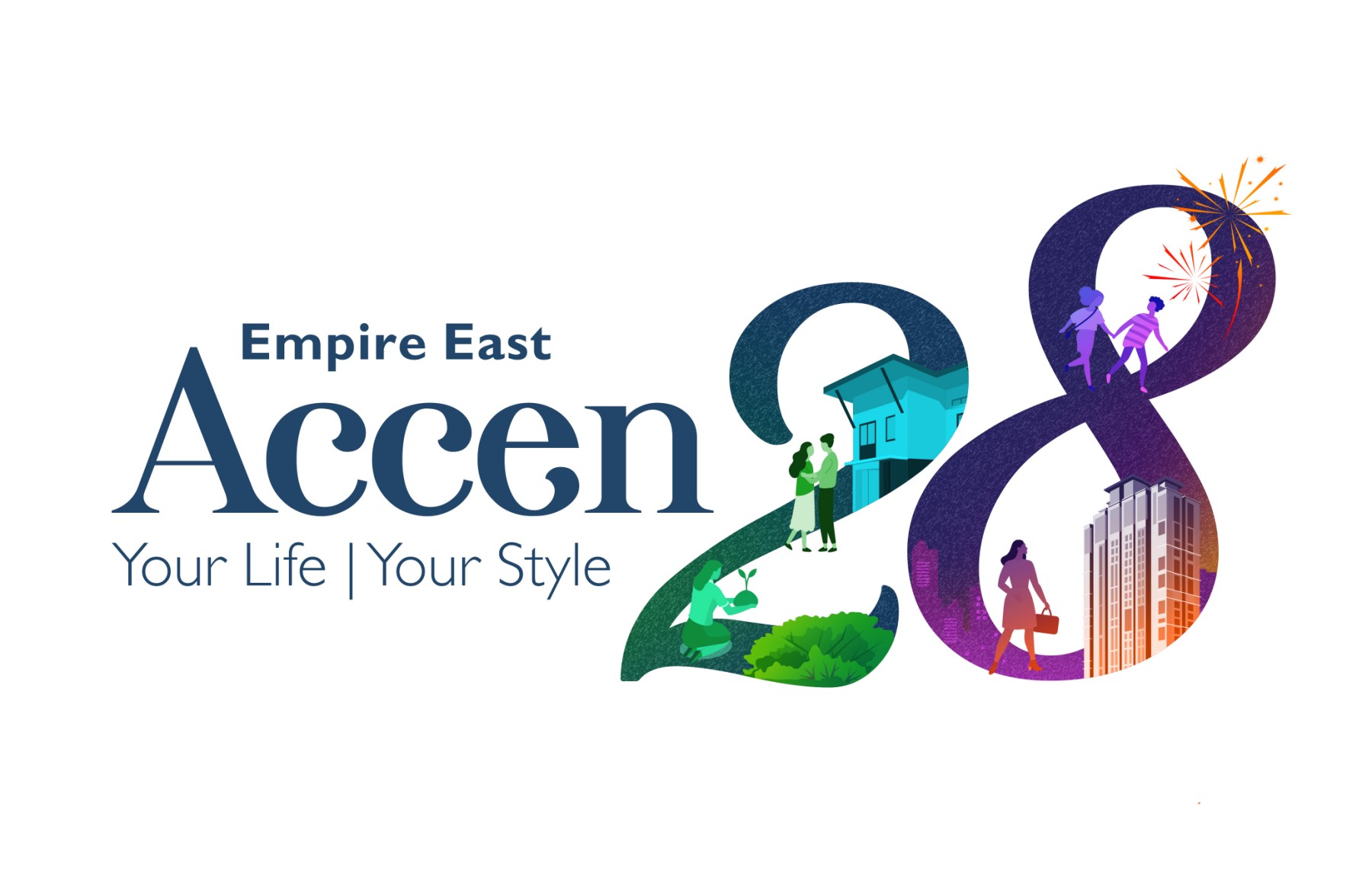 This 2022, Empire East marks its 28th year in the industry by looking back at its milestones over the years.

From building quality developments to elevating homebuyers' lifestyles by making homeownership accessible to more aspiring Filipino homeowners,  let’s take a look at Empire East’s history and the future it aspires to achieve.

Empire East has built more than 100 mid-to-high-rise towers since its inception in 1994. 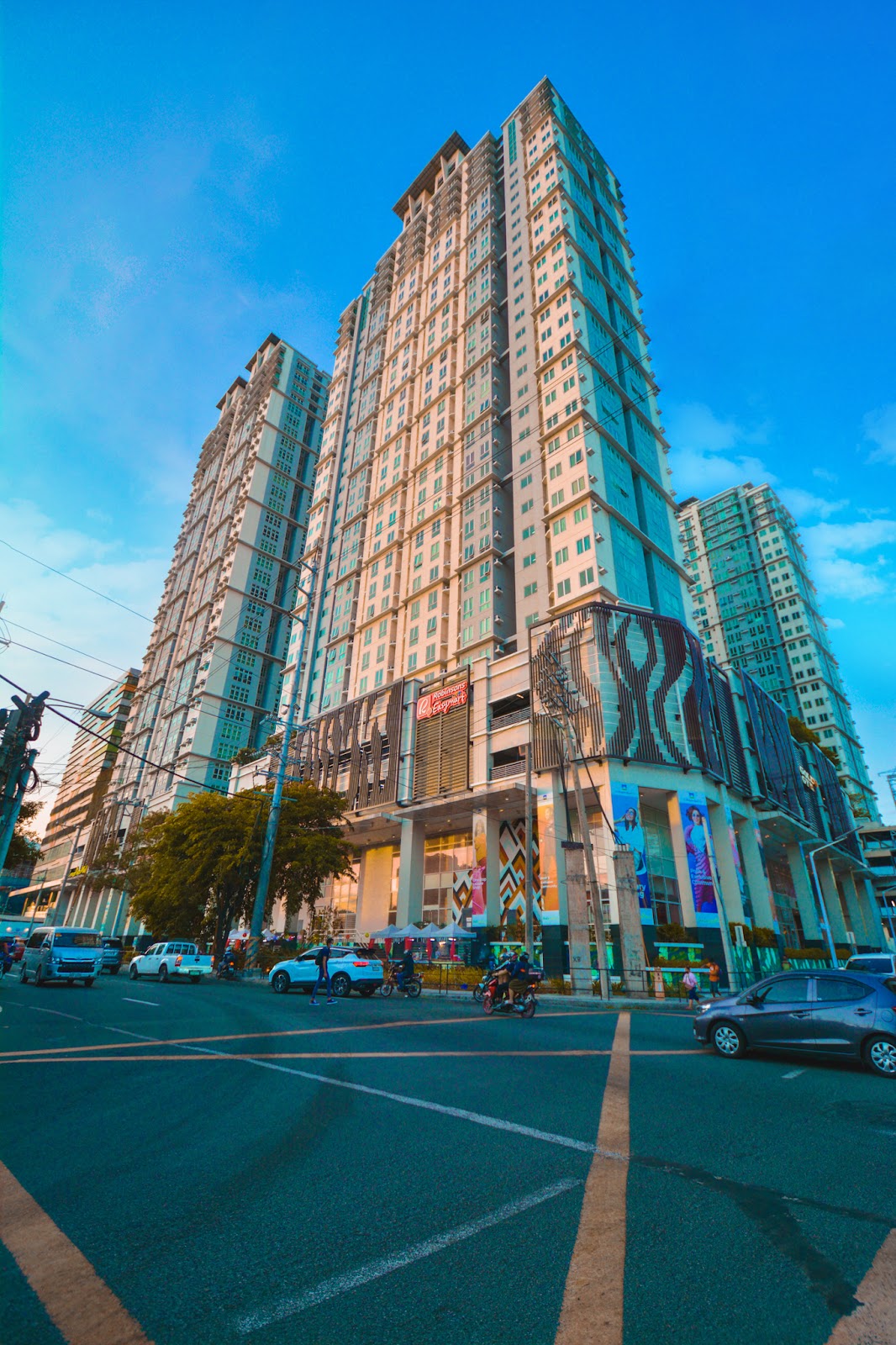 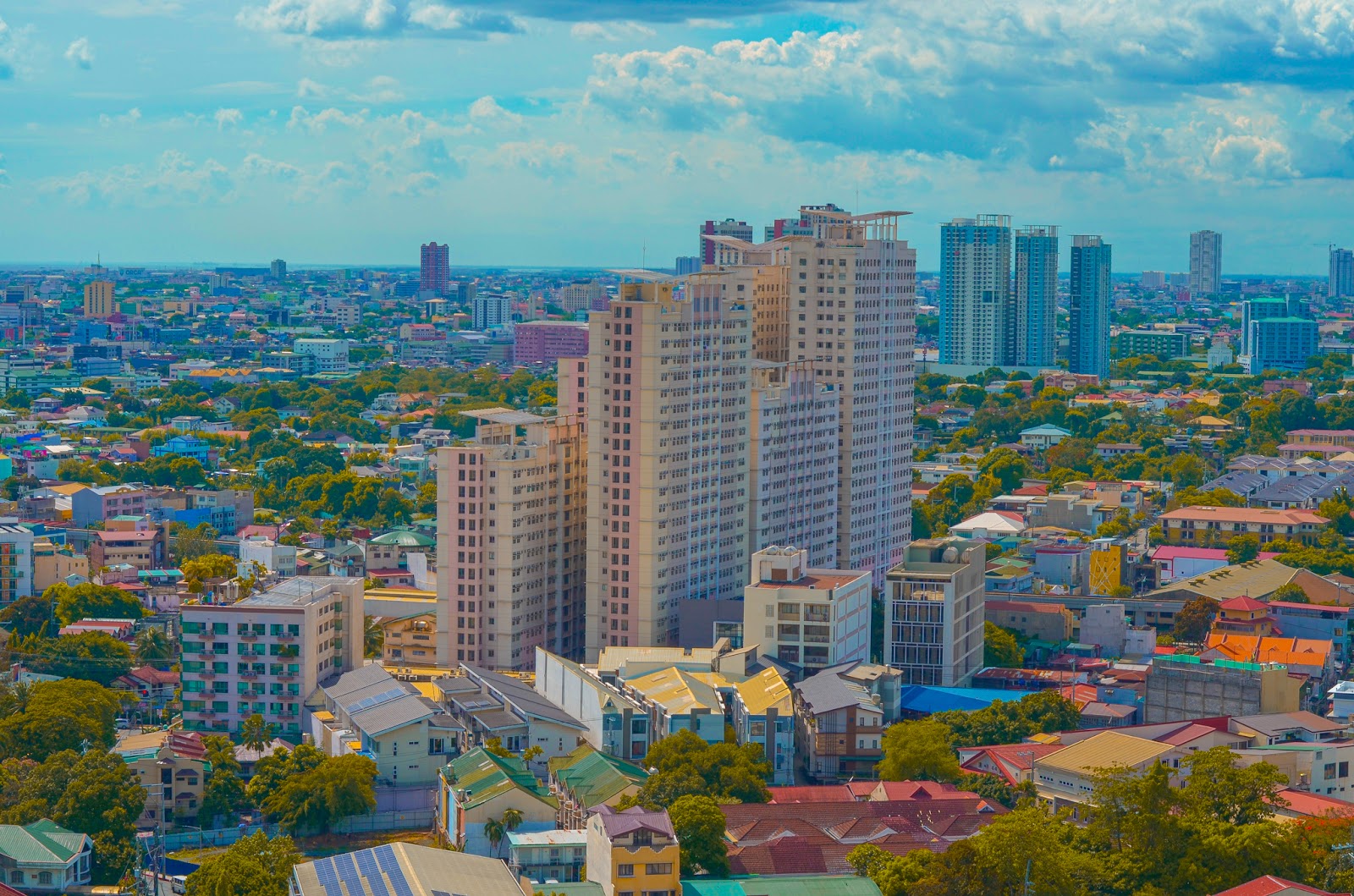 Through universally accessible and masterfully-planned communities like the San Lorenzo Place in Makati, Little Baguio Terraces in San Juan, and Pioneer Woodlands in Mandaluyong City, Empire East accentuates the beauty of the metropolis for its homeowners– its accessibility, convenience, and connectivity to life’s best options.

In total, Empire East has built more than 16 developments, both horizontal and vertical.

Known as a trailblazer in the real estate industry, Empire East has pioneered breakthrough concepts that other developers soon adopted in the country.

Because of this, Empire East is beyond proud to have accentuated the cityscapes and the lifestyles of the market it serves.

By building inclusive communities and launching pocket Corporate Social Responsibility projects, the company accentuates the values of belongingness and camaraderie within and beyond its projects.

For its 25th anniversary, Empire East launched its official CSR arm, ' Empire East Cares.’ In total, the company, with the help of its employees and salespeople, was able to launch more than 30 pocket CSR projects in and beyond Metro Manila.

Its beneficiaries were students, elderlies, far-flung communities, and the environment.

For its 28th year, Empire East plans to continue its legacy by reaching out to more neighboring communities through a series of pocket outreach programs. 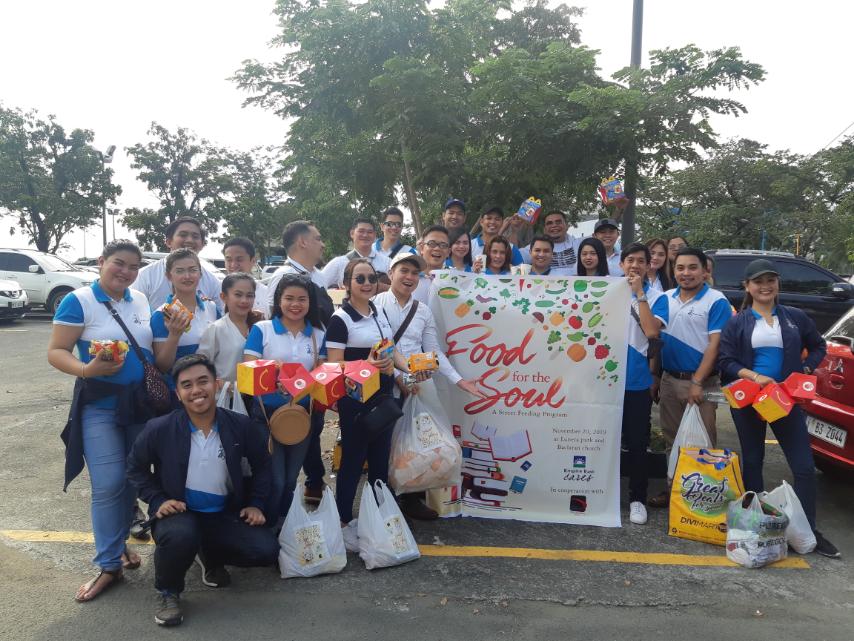 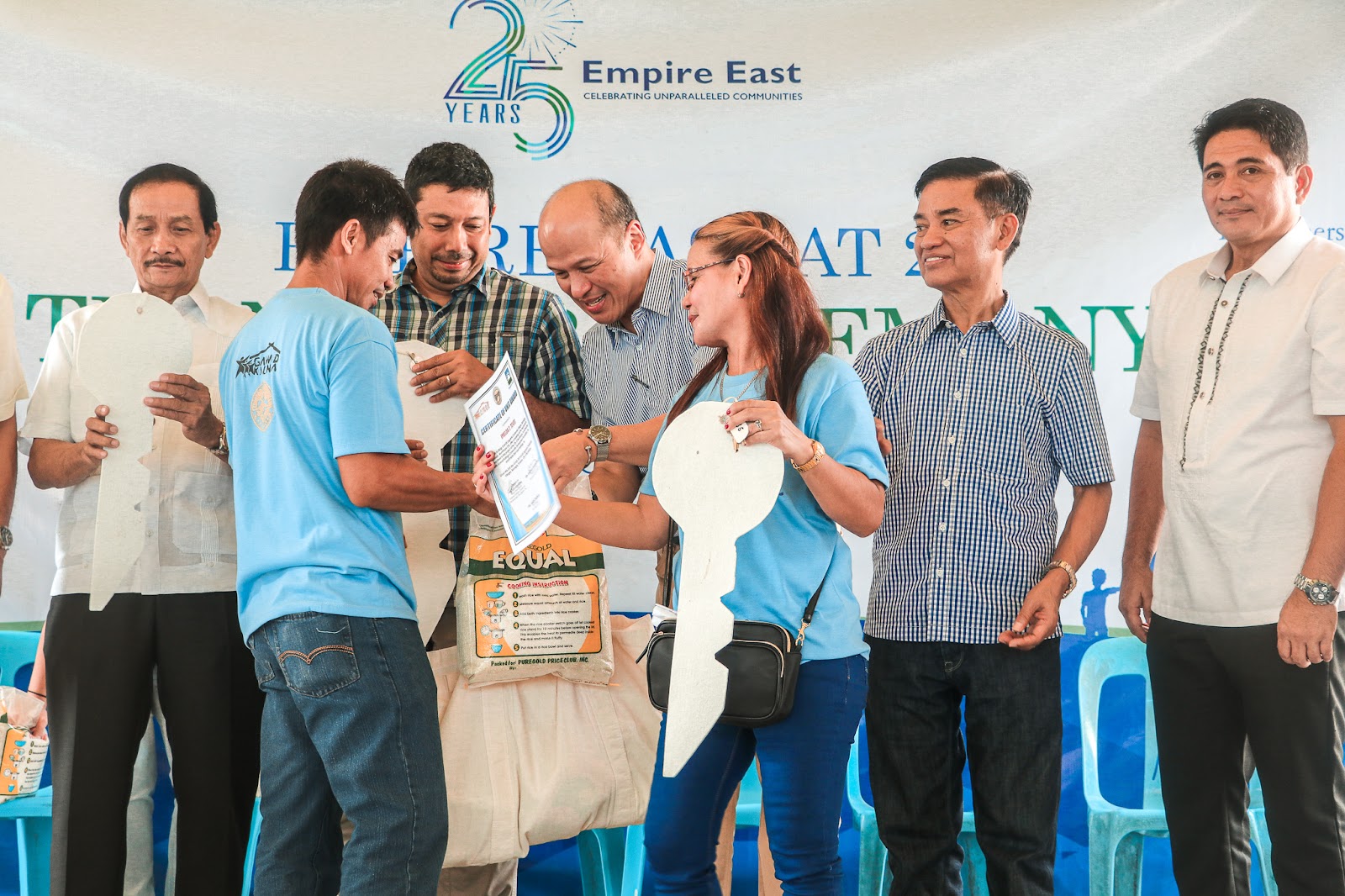 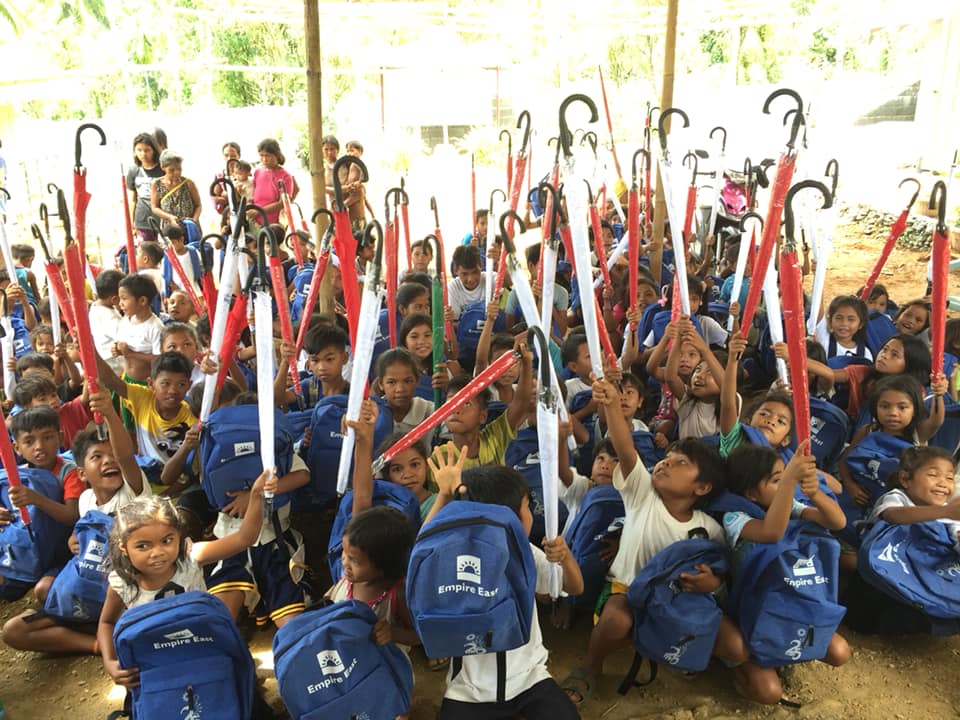 Empire East has accentuated the lives of its neighboring communities and even beyond through the employees', management, and salespeople's collective efforts.

Empire East accentuates the lifestyle of its homeowners by making urban living more comfortable and convenient through its transit-oriented developments and resort-inspired communities. 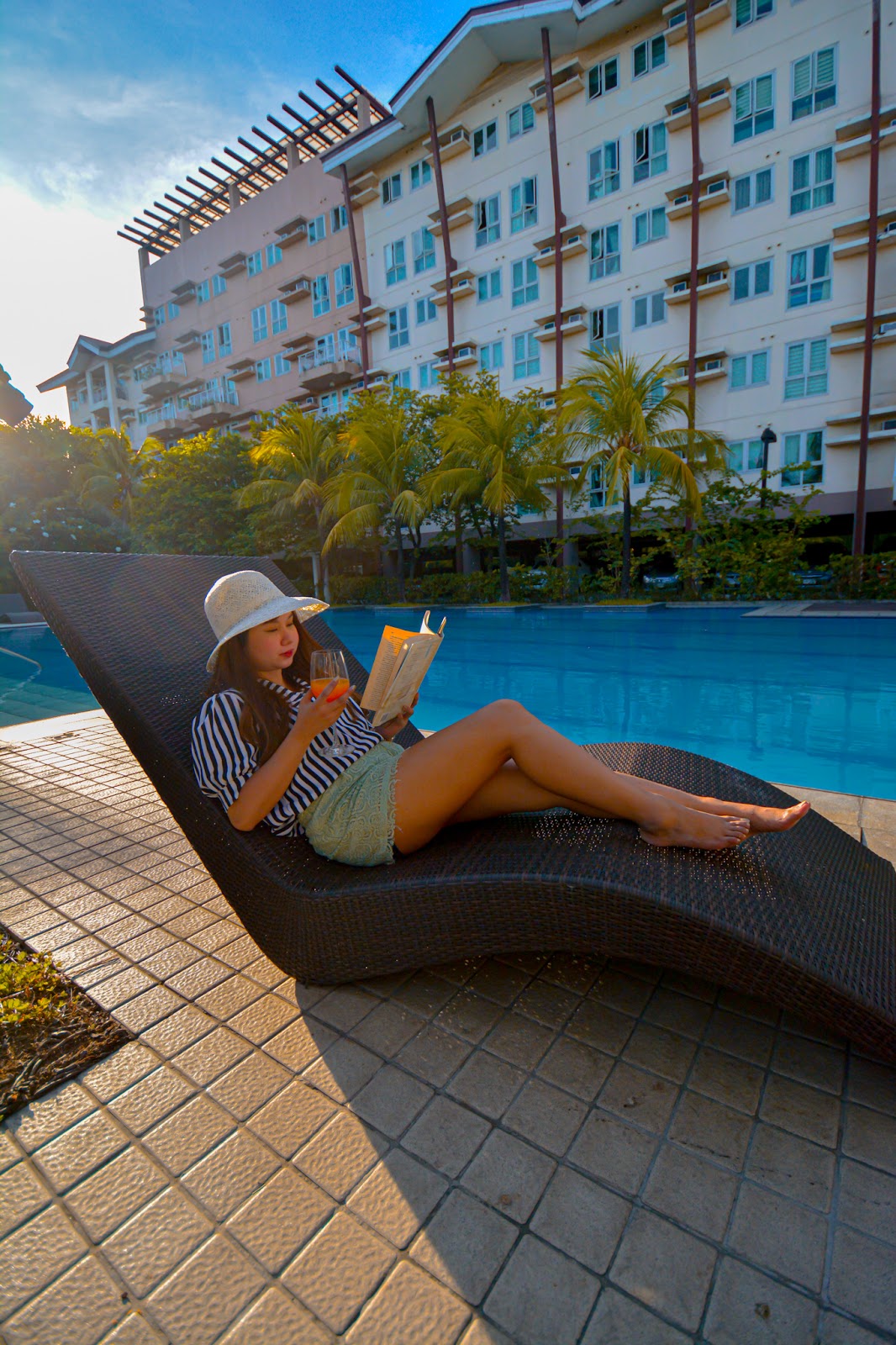 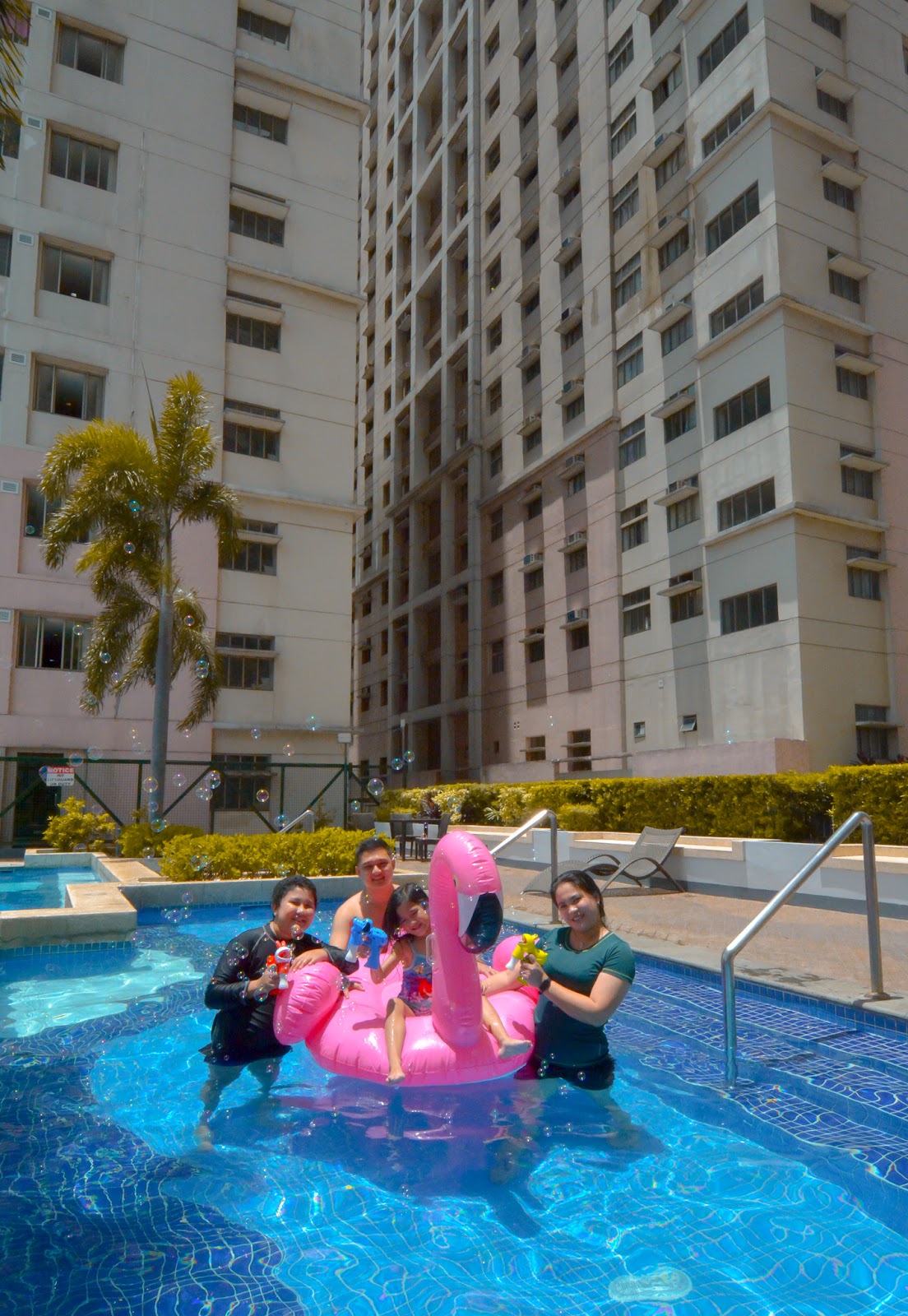 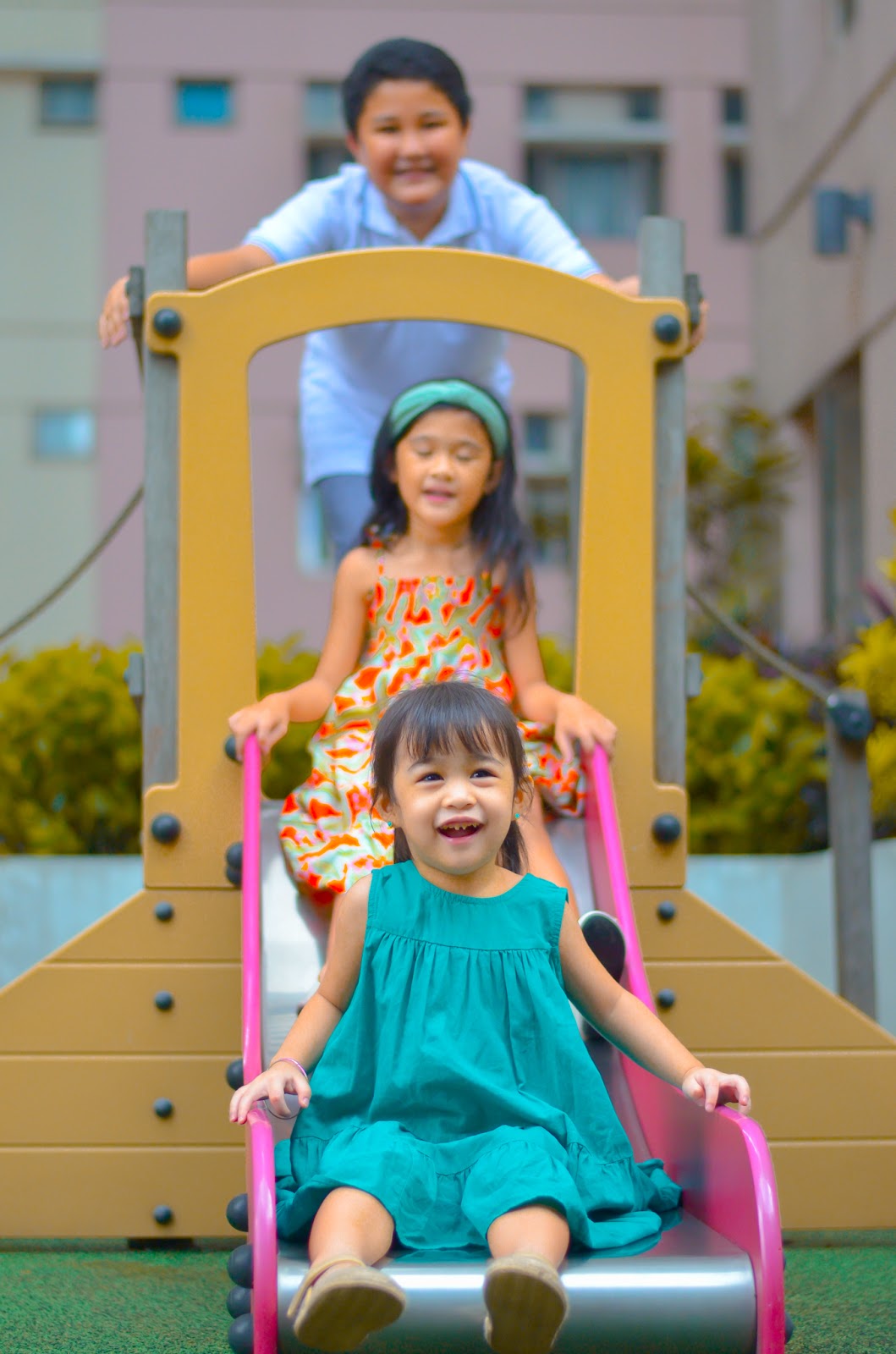 Kasara Urban Resort Residences, The Rochester in Pasig City, and Little Baguio Terraces in San Juan are pioneers of urban resort-style developments that offer an array of first-class amenities to its dwellers.

Everything is within reach through the developments’ clever design and architecture– this is the goal for every micro-city and township community that Empire East builds.

At present, Empire East is focused on its biggest project yet– the Empire East Highland City, a 22-hectare sustainable township development in Pasig-Cainta, dubbed as the ‘country’s first elevated city.’

With sustainable and luxury features in mind, Empire East eyes to continue its goal of accentuating the lifestyle of the township’s future homeowners.

Join us as we celebrate this milestone by following the hashtag #EmpireEast28 on social media.

You may also visit www.empire-east.com for more updates.