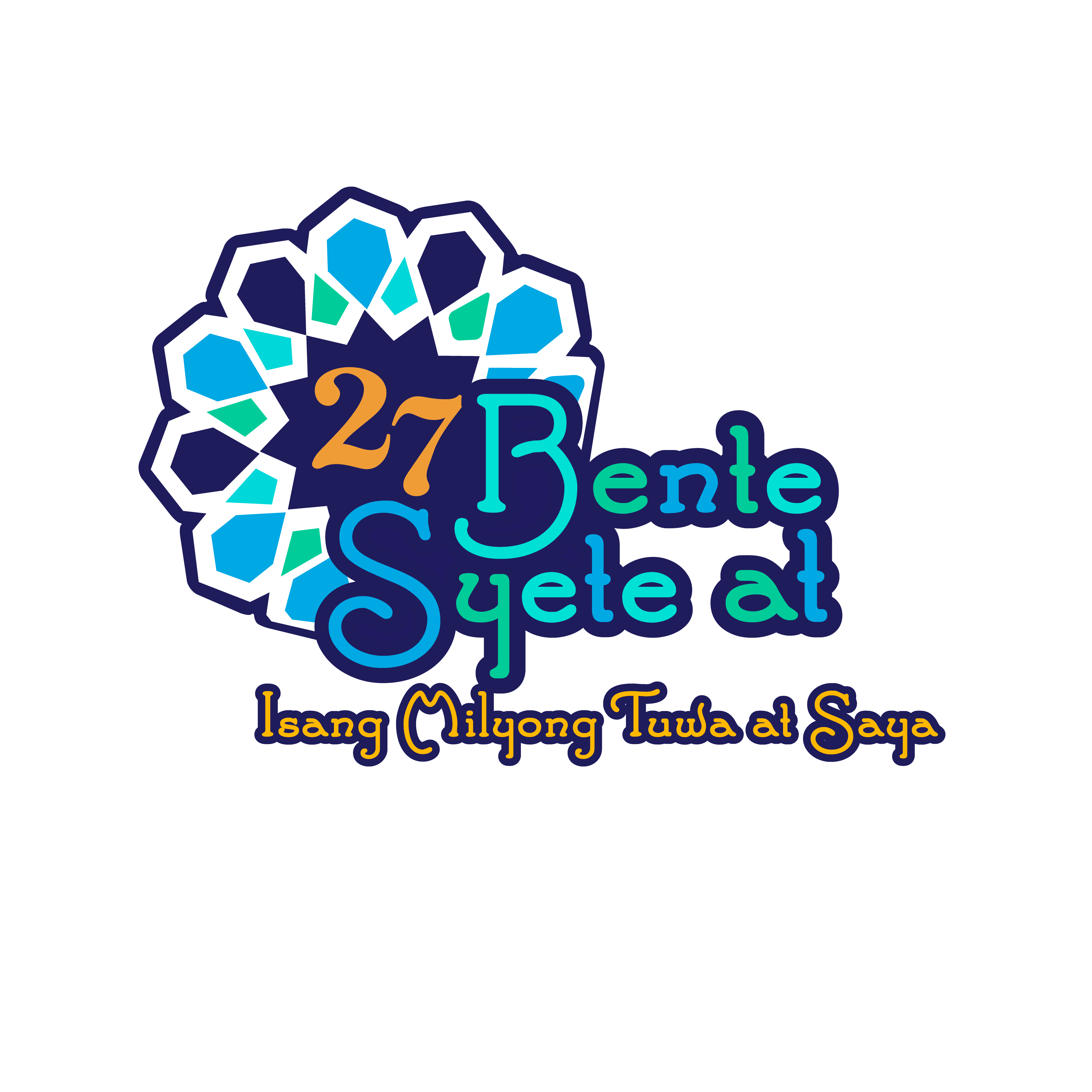 Empire East proves that despite employees working from home and from five offices the least throughout the pandemic, party-connectedness is still possible through ingenious Christmas Party concept ala noontime ‘Sugod-office’ style.

While holiday parties have always involved family, friends, and colleagues traveling to a physical location, nowadays, it is becoming increasingly common for busy professionals to attend parties and corporate events virtually. As the year draws to an end, it’s no surprise that businesses and organizations conduct a year-end aka Christmas bonanza to bring the people together just in time for the holiday season and celebrate the accomplishments of a successful year.

To kick off the celebration, a virtual Thanksgiving Mass was held and attended by the employees and heads. Every year, it has become a tradition for Empire East to commence any festivities by giving thanks to the Creator for a successful and bountiful year. This 2021, as the year comes to a close, the Company highlights the blessings that brought joy and happiness to all the members of the organization, particularly the stable and impressive sales this year.

Part of the program was to recognize those who have served the company for five, 10, 15, 20, up to 25 years, also called the “service awardees.” Prior to the event, a photoshoot was organized to capture the awardees in their most vibrant outfits signifying their colorful and fruitful years in the company.

“I am tremendously grateful that I belong to a company that cares for its people. In my 25 years with Empire East, I’ve learned a lot of important lessons which are not only applicable to work but also in real life,” says Cecilia Villamor, a 25-year awardee from the Finance Department.

“Kung meron mang nakapagbigay sa akin ng tuwa at saya this year, iyon ay ang trabaho ko dito sa Empire East at ang aking pamilya. (If there are things that have brought me joy this year, it would be my job here at Empire East, and my family.),” explains Jahazel San Lorenzo, a five-year service awardee, when asked what “tuwa’t saya” means for her.

A Christmas celebration will not be complete without a set of energetic performances. Employees of each department prepared a dance number shot at various Empire East developments to celebrate and highlight the beauty of each community even during a pandemic.

A successful Christmas party is not just about fun and games—but also about raffles and exciting prizes for the employees. Each year, the company raffles off prizes that include cash, home appliances, and this time around, the event was made extra special with a chance to take home the grand raffle prize which is a brand new 13-inch Macbook Pro.

Giving Back to Communities

One of the main highlights of this year’s festivities is the Regalo Ngayong Pasko Christmas Pantry held at the Broadway Centrum on December 11, 2021 attended by select Empire East employees, volunteers, and Atty. Anthony Yu. This initiative was made possible through the collaborative efforts of family and friends of employees, donors, organizers, and the local community in New Manila, Quezon City.

Prior to the Christmas Pantry, the Tayo Tayo Community Pantry in New Manila has been underway since the third quarter of 2021. The main goal of this initiative is to give back to the communities and share the blessings and message of hope that we can stand as one (Tayo Tayo). Hundreds of families have received fresh and canned goods like fruits, vegetables, rice, and ingredients for Noche Buena– pasta, fruit cocktail, cream, spaghetti sauce, and canned goods to name a few.

As the party comes to a close, Empire East President and CEO Atty. Anthony Charlemagne C. Yu reminds everyone to “not forget to dream” and to “once again do the impossible” as the Company traverses the road to recovery from the implications of the pandemic.

In 2020, the Company highlighted the Kutitap (glimmer) of hope amidst the challenges at the onset of the pandemic. Whereas this year, the celebration focused on the reasons to be happy, grateful, and to celebrate despite the hurdles brought about by the crisis.

“Every crisis is an opportunity to transform,” says Empire East President and CEO Atty. Anthony Charlemagne C. Yu on how he looks at the challenges and makes them a motivation to rise above and beyond whatever adversities the Company may face.

Empire East is no stranger to dealing with crises as it triumphantly overcame the Asian Financial Crisis in 1997. As the country faces another crisis this year, Atty. Yu and his co-leaders have devised a transmutation plan to help its employees and stakeholders adapt and continuously perform their duties amidst the unprecedented event.

This year, as the Company celebrates its 27 years in the real estate business– 27 years of expertise in building properties that have served as a home for hundreds of Filipino families since 1994,  Empire East looks forward to creating more sustainable communities in the years to come.