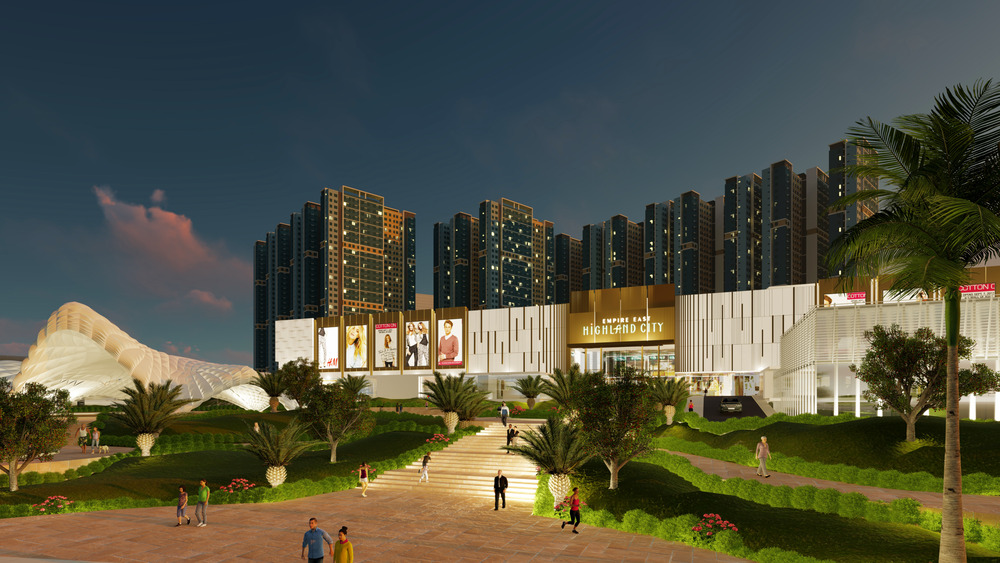 “In fact, we just launched Tower 3 last February 2022, which sold out in just six months. This outstanding support has led us to open Tower 4 and supply over 900 more units to our future homeowners,” he adds.

Supplying the Demand for Township Living

According to Lamudi, township communities offer accessibility and convenience to their homeowners, which is why it is the preferred living setup of most Filipinos today.

This upcoming township breathes new life for the communities nearby and along Felix Avenue as it features four grand phases of the development to the public: a 37-tower community Highland Residences, a 58,000 sqm Highland Mall, 8,000 sqm open space green park, and a members-only sports club called the Chartered Club.

Architect's perspective for the swimming pool at the exclusive Chartered Club.

A Sustainable Future on the Way

Empire East Highland City features a future-forward concept as it offers its residents resilient and sustainable amenities for the years to come. These features located within the residential grounds include bike lanes, solar-powered lamp posts, rainwater disposal,  and CCTVs, among others. 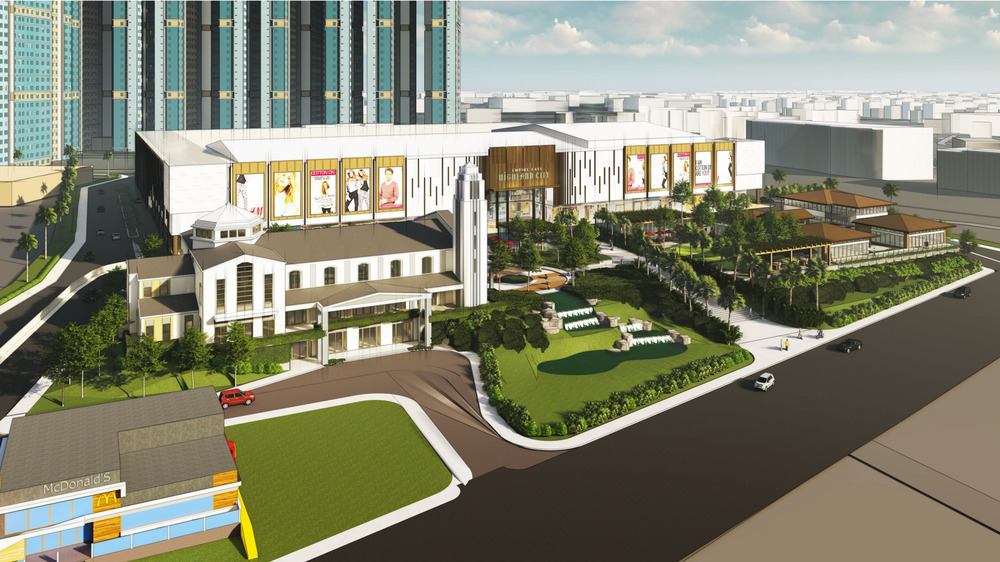 With the opening of Tower 4 to the public, more people can be part of this upcoming sustainable township community.

Get an Affordable Luxury with Empire East Highland City

For interested home buyers of fresh inventory of units at Empire East Highland City, you may secure a condo unit starting at P6,000 monthly under the company’s latest A-4-dable Holiday Luxury Gifts promo!

This promo features the following perks when buying an Empire East home:

Follow Empire East on social media and stay updated on the latest developments on their website. For any inquiries, you may email inquiry@empire-east.com.