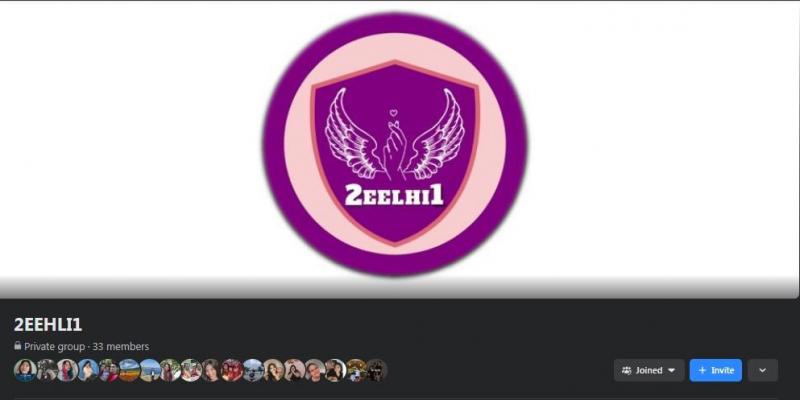 This new group is an official Social Spaces organization aiming to connect employees through a common interest amid the telecommuting work setup.

METRO MANILA, October 2021 - Empire East employees launched a new Social Space that recently gathered for an inauguration meeting via Zoom to elect the leaders and plan the activities. This new group, dubbed "2EELHI1," comprises about 50 employees who share a Korean love for everything - songs, movies, games, and food! In the meeting, members of the space voted to elect Charlene Leabres from Human Resources as the Space Moderator and Leah Ayop from Human Resources as Deputy Moderator.

"We are patterning our group name to the top-rated artists 2NE1," says Charlene. "It adds to the fun and reflects the candid personality of most of our members. We aim to share our love for the group and all the idols we're commonly interested in," she adds.

Korean culture invasion, also known as the Hallyu Wave, began in the Philippines as early as "Gangnam Style" days in 2016. It has affected most younger generations so much that even those who do not openly say they like the K-culture still incorporate bits and pieces into their daily lives. Some people find themselves saying words like "Oppa" (older brother), "Kamsahamnida" (thank you), or doing the famous Korean-heart sign in photos. However, this team believes that the K-culture is something more than these concepts and is meant to be celebrated as a whole.

"I felt so excited when I decided to join this group because it feels great to connect with like-minded co-workers who understand my passion for certain songs and shows," says Cristine Dandoy, one of the members from the Marketing department. "Knowing that there is a community like this helps me stay connected to my workmates despite the telecommuting set up, so it is also an effective way for me to take care of my mental health," she continues.

'2EELHI1' is one of Empire East's many organizations under its company-wide Social Spaces. This engagement program aims to bridge the need for socialization and meaningful connections through shared interests and hobbies as the company believes that open communication among employees is key to maintaining excellent mental health. To know more about this initiative, visit www.empire-east.com/news-events.

Empire East Land Holdings, Inc. is a property developer composed of 61% millennial workforce-- a generation keen on volunteerism and purposeful work habits. In 2019, the company reached more than 37 local communities through its pocket-CSR initiatives organized by the same employees who contributed funding from their own pockets. The Philippine Association of National Advertisers recognized this series of work, giving Empire East the GOLD award under the Excellence in Brand CSR category in their recent 'People's Choice PANATA Awards' in November 2020.