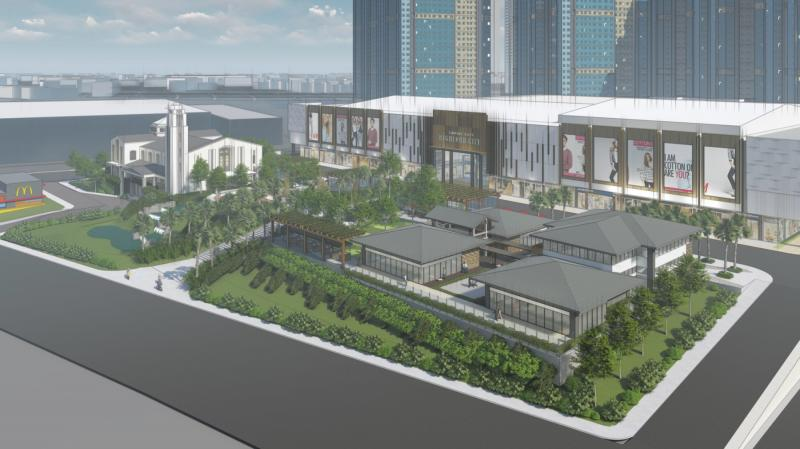 News
-
Road to Sustainability: Empire East Highland City is the Home of the Future

Empire East on the road to sustainability

Empire East introduced inventive ideas such as its Transit-Oriented Developments like the condos for sale in Pasig-Cainta and Mandaluyong, which ease the lives of the homeowners up to this day. This concept aims to make people live closer to work and cut across the traffic in Metro Manila. By then, the market already benefits from the company's efforts to bridge the gap between the homeowners' sanctuary and the bustling cities in metropolitan Manila.

Allotting open spaces in our developments

Empire East has been allocating more than the required open spaces in its developments, with some projects having 30% up to 50% open space, as part of sustainable goal number 11, which highlights the importance of sustainable cities and communities. This goal is intended to make cities and human settlements more inhabitable, safe, and sustainable by the end of 2030.

[photo of an open space]

For more than 20 years, Empire East has been thriving to create more livable and inclusive communities that support and link the urban lifestyle with improved sustainable development planning.

Empire East Highland City, the newest township development to rise along Pasig-Cainta area, dubbed as the “first elevated city in the Philippines”, resonates “home of the future”.

This 24-hectare property is one of the rising condos for sale in Pasig-Cainta that includes sustainable features which allow the residents to live healthily and more comfortably in the city:

Empire East Highland City adheres to eco-friendly standards and partners with suppliers that use sustainable materials in building constructions.

This condo for sale in Pasig-Cainta is also just a few kilometers away from transit options such as the LRT-2 Emerald Station. Empire East Highland City is also near the known academic institutions like Ateneo de Manila University, University of the Philippines, Miriam College, and a lot more.

That’s why this condo for sale in Pasig-Cainta can also cater to families in the area itself, or students from provinces who wish to rent near their universities. This means less carbon footprint emission and less hassle for those who commute on a daily basis.

For those who gear towards living sustainably and those who want to enjoy accessibility, this condo for sale in Pasig-Cainta is the perfect match for you and your lifestyle.

Live comfortably and choose Empire East Highland City-- the home of the future.