Empire East Cares for our Community and our Environment

Quezon City - Empire East, as part of its continuous commitment to caring for the environment and surrounding communities, recently held its pocket CSR titled "reTREEt," which aims to help preserve one of the last lungs in Metro Manila, the forest within the La Mesa Nature Reserve. 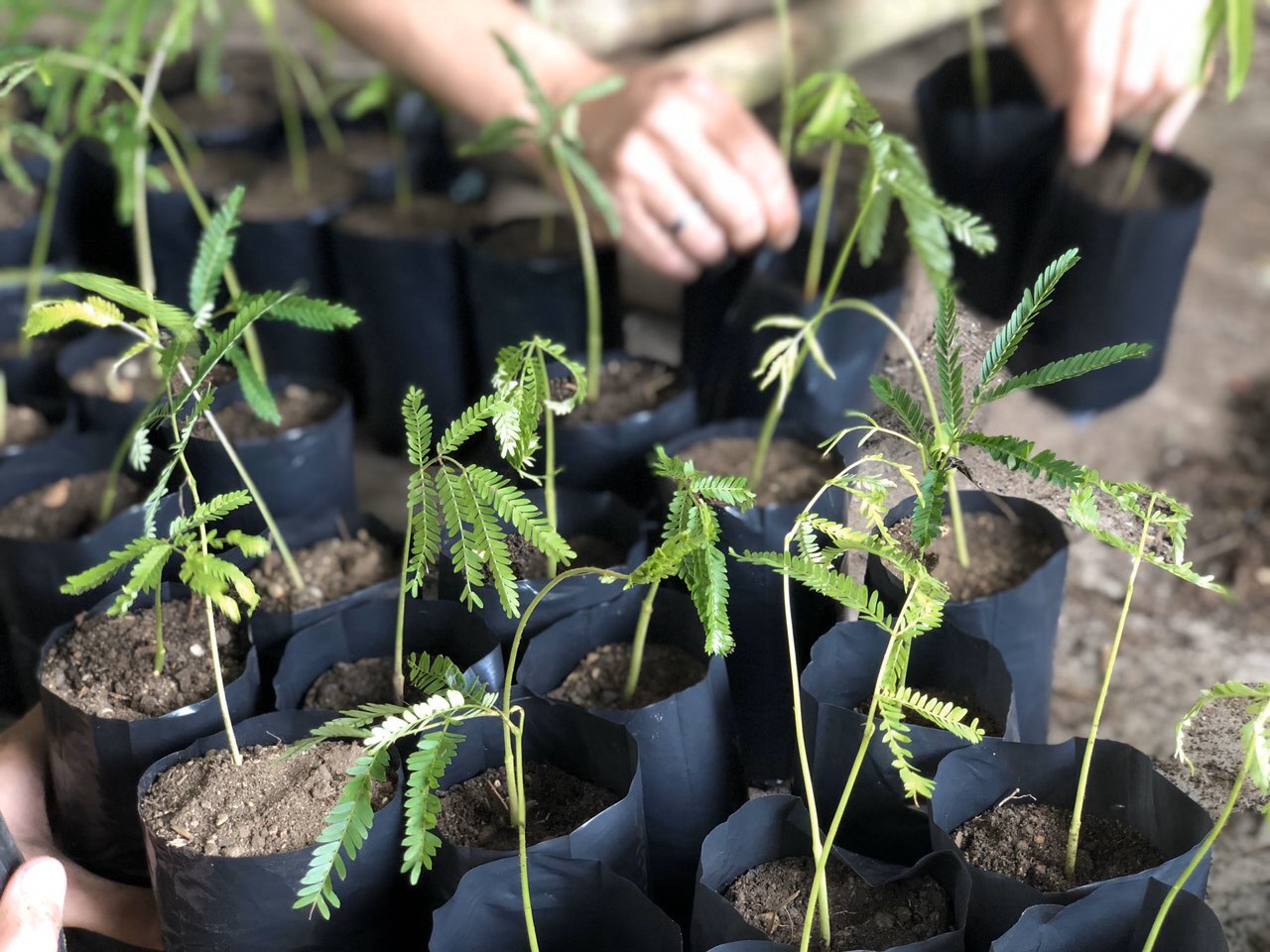 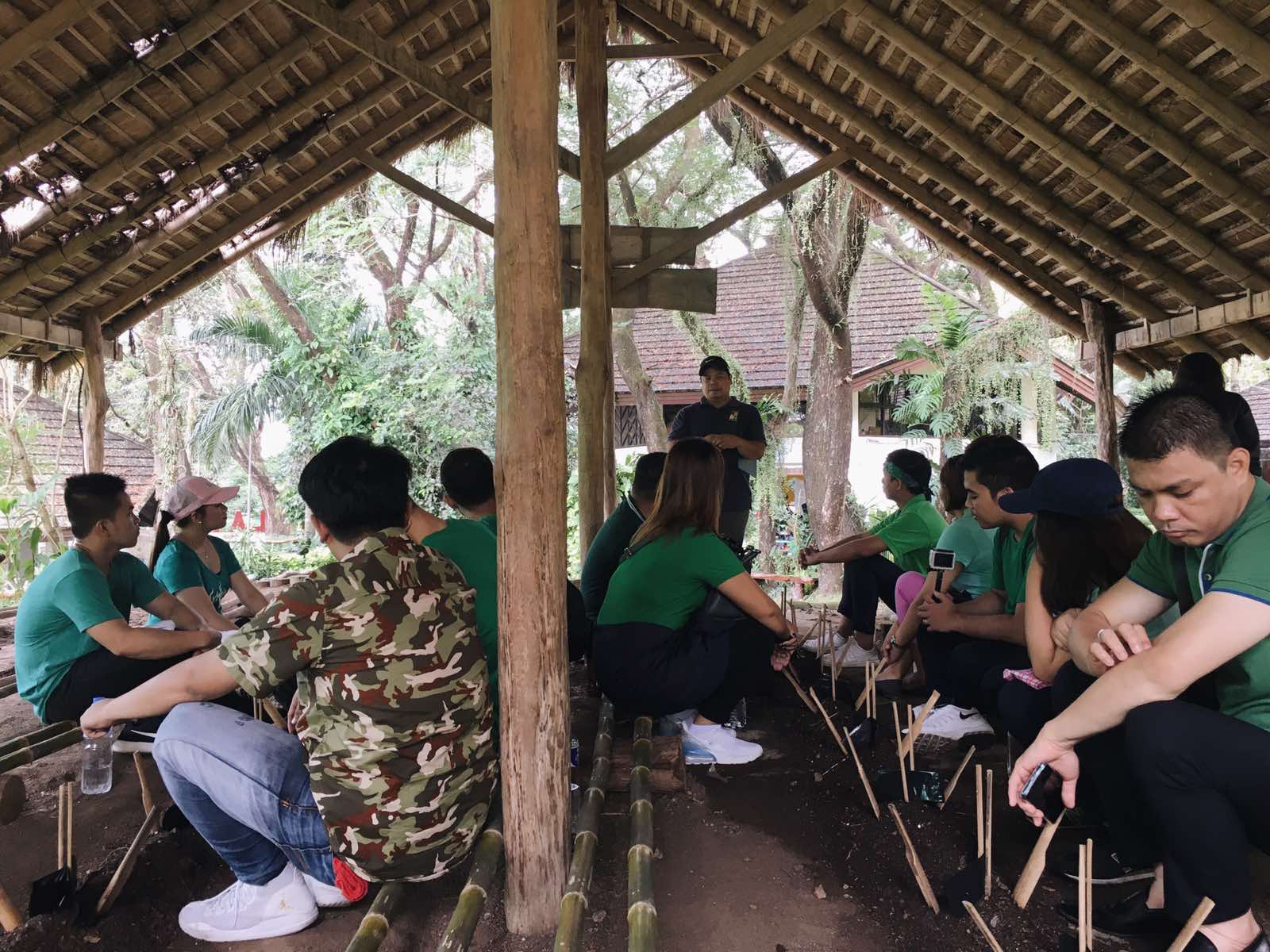 A team of about 20 participants headed early morning to this paradise, which welcomes eager volunteers who wish to contribute to a greener world.

Empire East planted about 50 Kupang and Malapapaya trees, which are known to grow faster than other shrubs common in the country. These trees are also widely known for their benefits such as medicinal uses, and of course, environmental contributions.

"Trees are as vital to our future as children are. They need the same care, nourishment, and sustenance to keep the world healthy in the coming years," shares Associate Managing Director Enzell Romero.

The team believes that albeit a small act, they are confident that these trees will significantly benefit future generations. 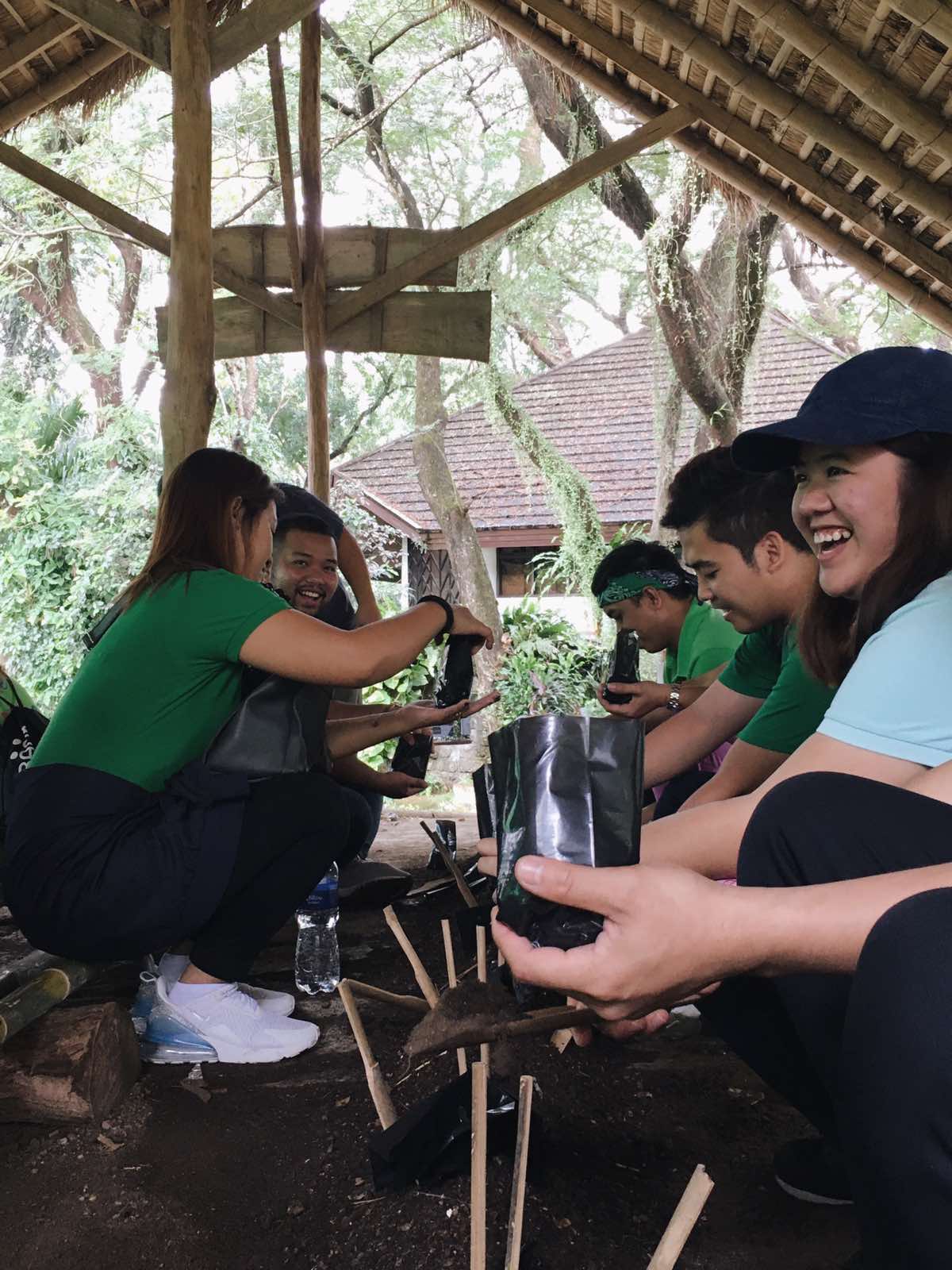 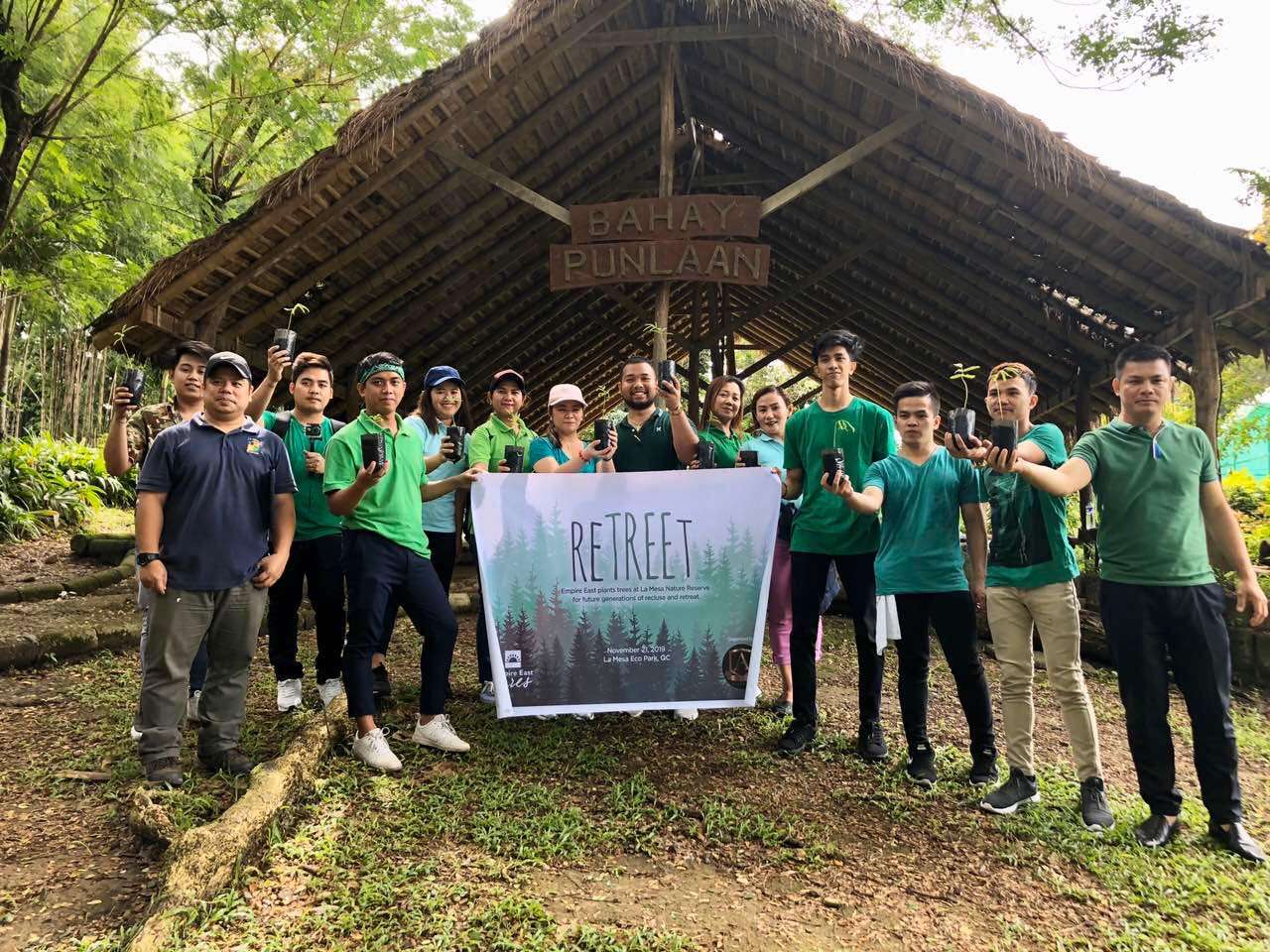 Empire East is celebrating 25 years of building unparalleled communities in the country. Because of its passion for building premium condos in Metro Manila, it is also determined to extend its arms to various communities who may also need access to better health care, education, and environmental sustainability.